The 2022 Global State of Women's Leadership

International Women’s Day (March 8, 2022) is a global day celebrating the social, economic, cultural and political achievements of women. The day also marks a call to action for accelerating gender parity. Whilst gender stereotypes are being challenged and diverse representation of women is more evident, there is a continuing need for more progressive mindsets and inclusive behaviors worldwide.

In 2022, the theme of International Women’s Day is #BreakTheBias. There are many examples of gender bias, both conscious and unconscious – and each impacts women in different ways, including in the workplace and leadership roles. We want to celebrate the many achievements of women leaders, acknowledging hard-won gains over many decades, whilst keeping in focus the need to accelerate progress into the future.

Gender balance is not solely a women’s issue, but also an economic issue. Our 2022 analysis of the global state of play for Women Leaders offers an opportunity to see the big picture and challenge the status quo as we look across gender diversity benchmarks in different impact industries across the globe. COVID-19 continues to have a disproportionate impact on women, for example, whether through job losses, caring responsibilities or discrimination in the workplace.

The chart below highlights the challenge and opportunity ahead, highlighting how significant women’s leadership is on the ‘frontlines’ of education and healthcare, and yet slow to change in leading countries, institutions and firms that are re-shaping society. It is our collective responsibility to take diversity in all of its forms much more seriously and urgently to ensure countries and industries everywhere realize the benefits of diverse leadership.

75% of teachers in the US are female and roughly 80% of US teachers are white – serving a student body that is roughly 50% female and 50% white.

Brooking’s looked into the female dominant teacher workforce in the US, concluding it is not worrisome in most circumstances; more female teachers may even be preferred in math and science classrooms. The Brookings Institute argues in this circumstance, that promoting gender diversity in the teacher workforce does not warrant equal priority to that given racial and ethnic diversity. Targeting male teachers of color is the only place considered there is strong enough rationale to warrant recruiting more males into the profession, though it is not clear recruitment efforts alone would be enough to make much of a difference.

Source. Brookings, US Department of Education

200 million healthcare workers globally contribute to our wellbeing and women make-up 70% of the workforce. Yet, half of women’s contribution to global health is unpaid. The ILO-OECD-WHO Working for Health programme in collaboration with the Global Health Workforce Network Gender Equity Hub aims to accelerate the expansion and transformation of the health and social workforce. The gender dividend and SDG gains are clear but require carefully prioritized public and private investments into the health and social workforce.

Women in the United States held nearly half (49.7%) of all tenure-track positions in 2018, but they held just 39.3% of tenured positions. While women represent just over half (52.9%) of Assistant Professors and are near parity (46.4%) among Associate Professors, they accounted for just over a third (34.3%) of Professors in 2018.

Eleven women appear in the list for the first time this year, with ten replacing men in the past 12 months. But progress is slow. Three female-led institutions from the 2020 ranking have dropped out of the top 200 in 2021, while six have seen changes in leadership. In every instance, this leadership change has seen the incumbent replaced by a man.

14% of US startups have a female CEO according to Silicon Valley Bank’s 2020 Women in US Technology Leadership Report.

Interestingly, startups with a female founder are slightly less likely to rely on venture capital and slightly more likely to tap friends and family for their next source of funding. A small percentage of US startups set hiring goals specifically for women in startup executive positions (17%). Those companies using goals more typically apply them companywide (36%) or to attract female board members (33%).

Women make up approximately 30% of C-suite teams in Healthcare and 13% of CEOs according to Oliver Wyman’s 2019 Women in Healthcare Leadership report. Meanwhile, healthcare in the US is an industry where women consumers make 80 percent of buying and usage decisions and represent 65 percent of the workforce.

130 CEOs from HolonIQ’s 2021 Education Technology 1000 are women. We’re celebrating this inspirational cohort and hoping this spotlight inspires action and support for more women entrepreneurs around the world.

94 CEOs from HolonIQ’s inaugural Climate Tech 1000 are women. We’re celebrating this inspirational cohort and hoping this spotlight inspires action and support for more women entrepreneurs around the world to lead us towards a cleaner, more sustainable future.

80 CEOs from HolonIQ’s inaugural Digital Health 1000 are women. We’re celebrating this inspirational cohort and hoping this spotlight inspires action and support for more women entrepreneurs around the world.

The Fortune 500 ranks America’s largest companies and has long been seen as a microcosm of U.S. business at large. The 2021 tally beats last year’s 37, which was itself set a new record and for perspective, twenty years ago, women led two companies in the Fortune 500.

Only in the past five years has the growth of women in these roles accelerated past the low 20’s — a general upwards trend, though there have been dips along the way.

NASDAQ put forth its commitment requiring its 3,000+ companies listed to improve boardroom diversity by appointing at least one woman and at least one minority or LGBTQ+ person. WBC and members of its Women in the Boardroom Initiative (a total of 11 partner organizations) voice support for NASDAQ’s commitment. WBC calls for women to hold 30% of Fortune 500, S&P and Russell 3000 seats by 2025 and 10% of those women be women of color.

Just 4.7% of CEOs at Europe’s top companies were women in 2019, according to new research by European Women on Boards.

That means just 28 of the continent’s 600 most valuable public companies had hired a female chief executive.

Europe’s Stoxx 600 index is comprised of the 600 highest-valued public firms in Europe. Businesses from 17 countries were included in the analysis.

162 female CEOs represent 5.4% of all CEOs in the Russell 3000 according to the Conference Board. This percentage has not really changed from 2017 through 2020.

Source. The Conference Board

There are less than 30% of women in FinTech, less than 5% of them are CEOs and less than 20% of women occupying executive positions according to NS Tech.

Women’s decision-making presence in the industry is firmly underrepresented, which is why fintech lacks developmental speed and strength. The blame falls on the gender balance in the industry. Today, it becomes more important than ever to decrease the gap between men and women in the fintech industry to improve the product development process that addresses the needs of all users and generates diversity across the entire playing field for success.

Female founder-CEOs lead 4% of the “unicorn” startups valued at more than $1 billion.

Each year since the New York Stock Exchange was founded, in 1817, hundreds of companies have gone public. Historically and until today, less than 30 women have ever founded and led a company through to an IPO on the NYSE.

2021 was a record year for initial public offerings in the US, with 1035 throughout the year, up from 480 in 2020 and 230 in 2019. Yet only five of those were companies founded and led by women in 2021, according to research by Business Insider and information provided by Nasdaq. Some companies have gone public with female CEOs who were not their founders, but that number is small compared to the majority. Only nine companies fit that description in 2020.

There are currently 193 UN Member States and 189 Members of the World Bank. 28 states are led by women, we’ve linked to each of those leaders below on Wikipedia.

Ready to get started?

Where is this data coming from? 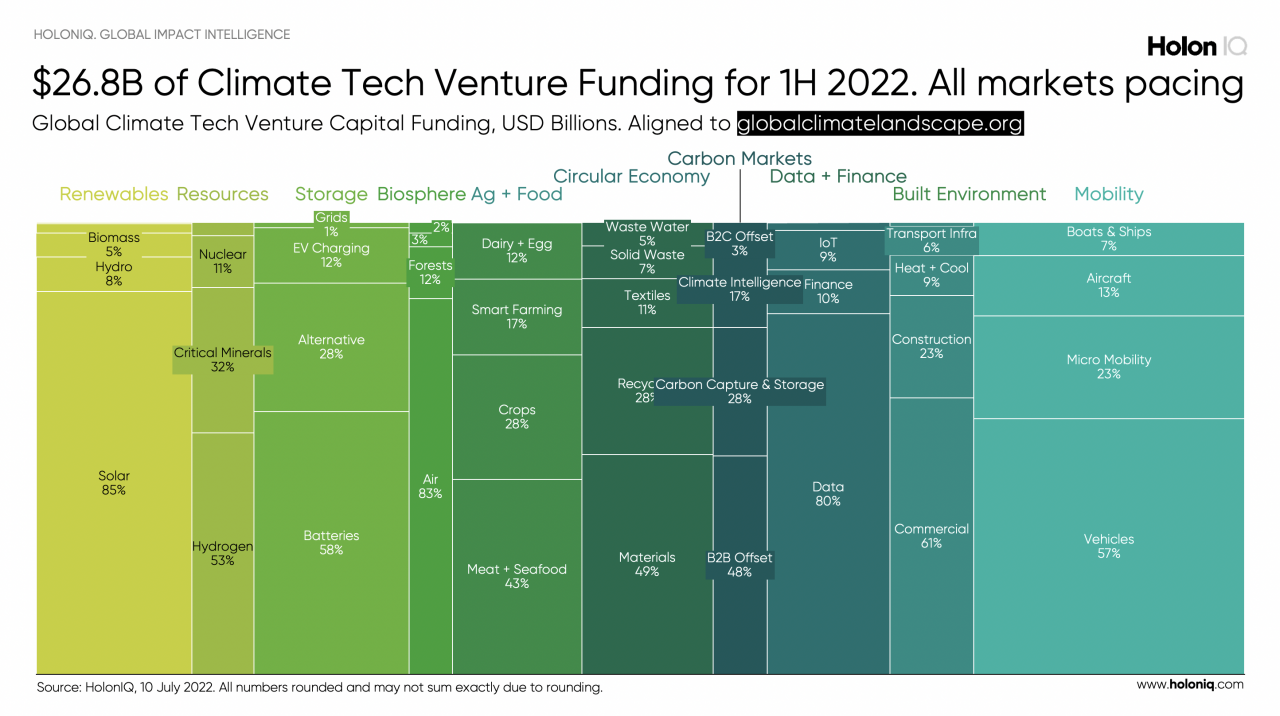 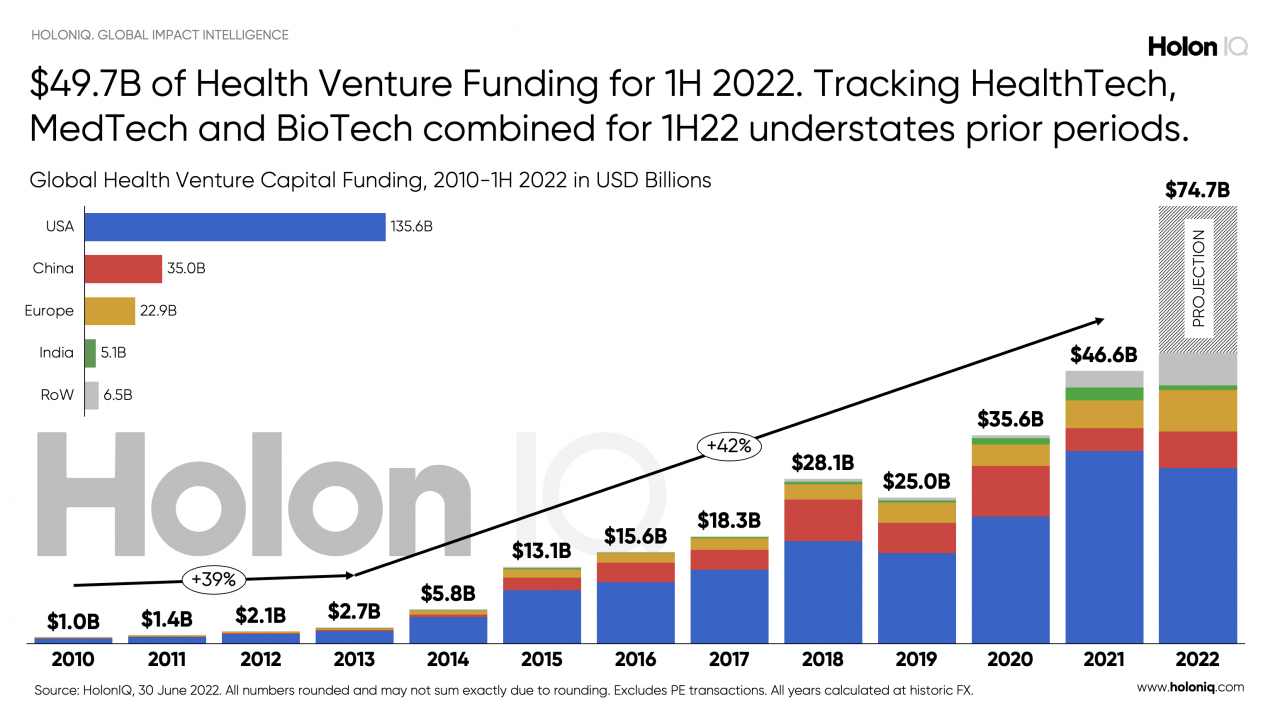 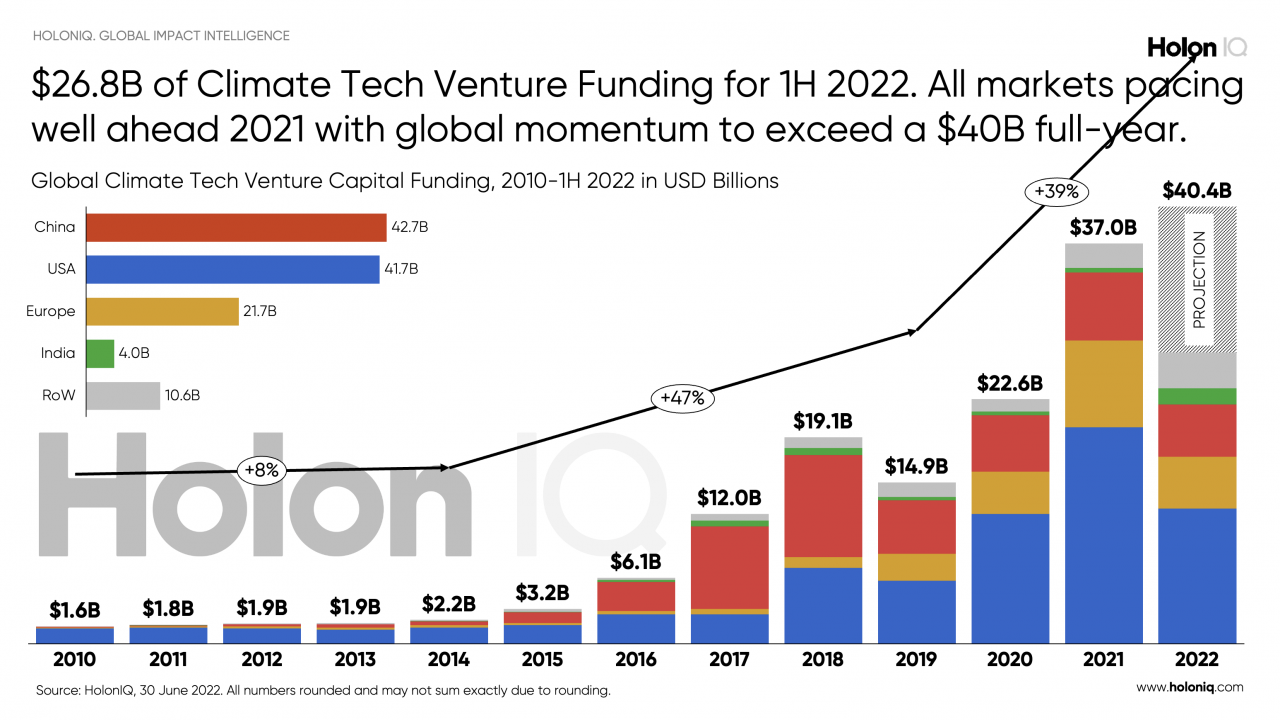 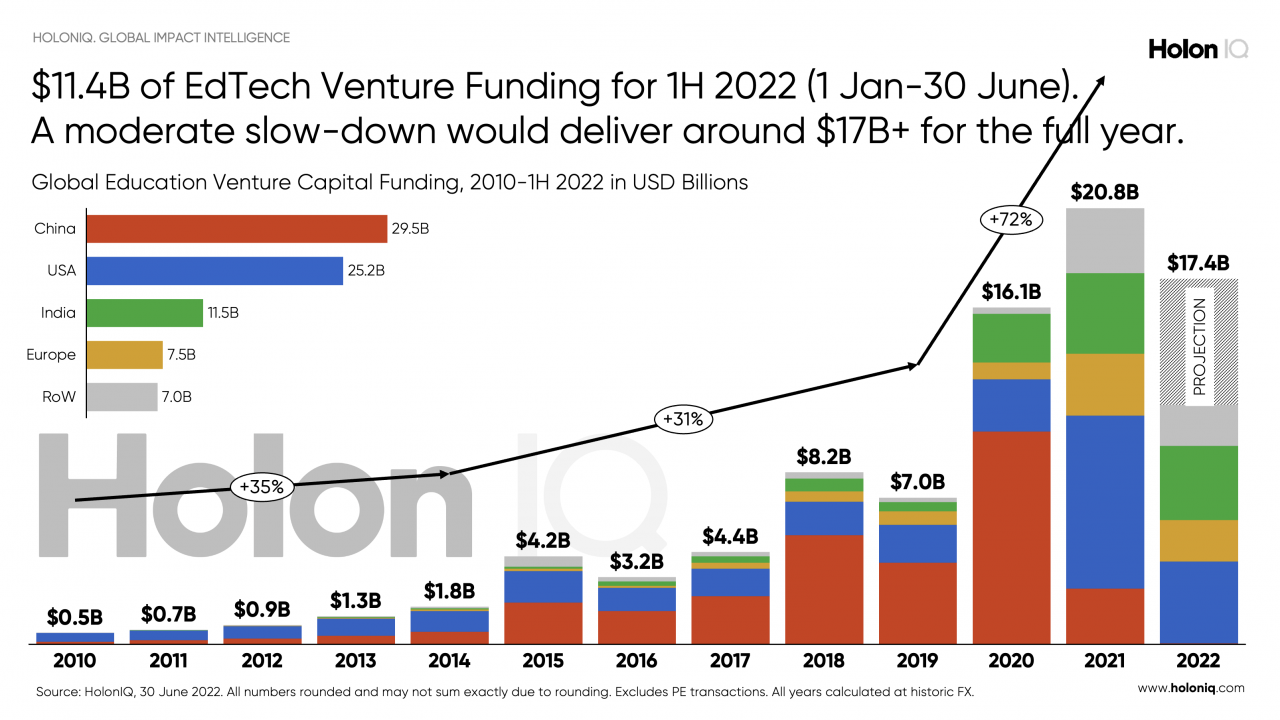