In November 2019, at the Rosewood Hotel in Beijing, HolonIQ announced the 2020 China EdTech 100. Together with leading investors and technology companies in China and from around the world, we celebrated the top 100 EdTech companies transforming the way China, and the world learns. Executives from Goldman Sachs, AWS, New Oriental and Deloitte shared their insights on the ecosystem with education leaders from Universities and schools celebrated with the teams from the China EdTech 100.

The HolonIQ Education Intelligence Unit evaluated thousands of submissions from across China, powered by data and insights from our Global Intelligence Platform and local experts. Each organization was assessed using our proprietary scoring engine and following HolonIQ’s startup scoring rubric. Our normalization algorithm ensures that individual scoring bias is eliminated to create an equitable baseline and allows experts to review their own ‘scoring fingerprint’ relative to other experts. HolonIQ’s startup scoring rubric covers the following dimensions:

Where are they now?

Since announcing the list, 8 of the 2020 China EdTech 100 have gone public or announced plans to go public, and 6 have been acquired. 42 have raised significant fundraising rounds since the list was announced of which 15 were mega-rounds (greater than $100M USD).

Since the release of the 2020 China EdTech 100 list, 5 companies have gone public via an IPO, 3 have announced plans to go public (1 through a SPAC), and 6 have been acquired.

One of the most anticipated public offerings was 17Zuoye (NASDAQ: YQ), a virtual classroom platform for K-12 students, listing on the NASDAQ in December 2020. 17Zuoye achieved a $2B market cap on IPO, but today sits at around $800M. Also notable was Q&A platform, Zhihu (NYSE: ZH) which went public in March 2021 and sitting at around a $6B market cap today.

Since January 2020, nearly half of the 2020 China EdTech 100 list (42 companies) have raised a combined $10B in equity funding from investors. In 2020 alone, companies on the list raised $9B in funding, which is 90% of all EdTechs funds raised in China through that year. 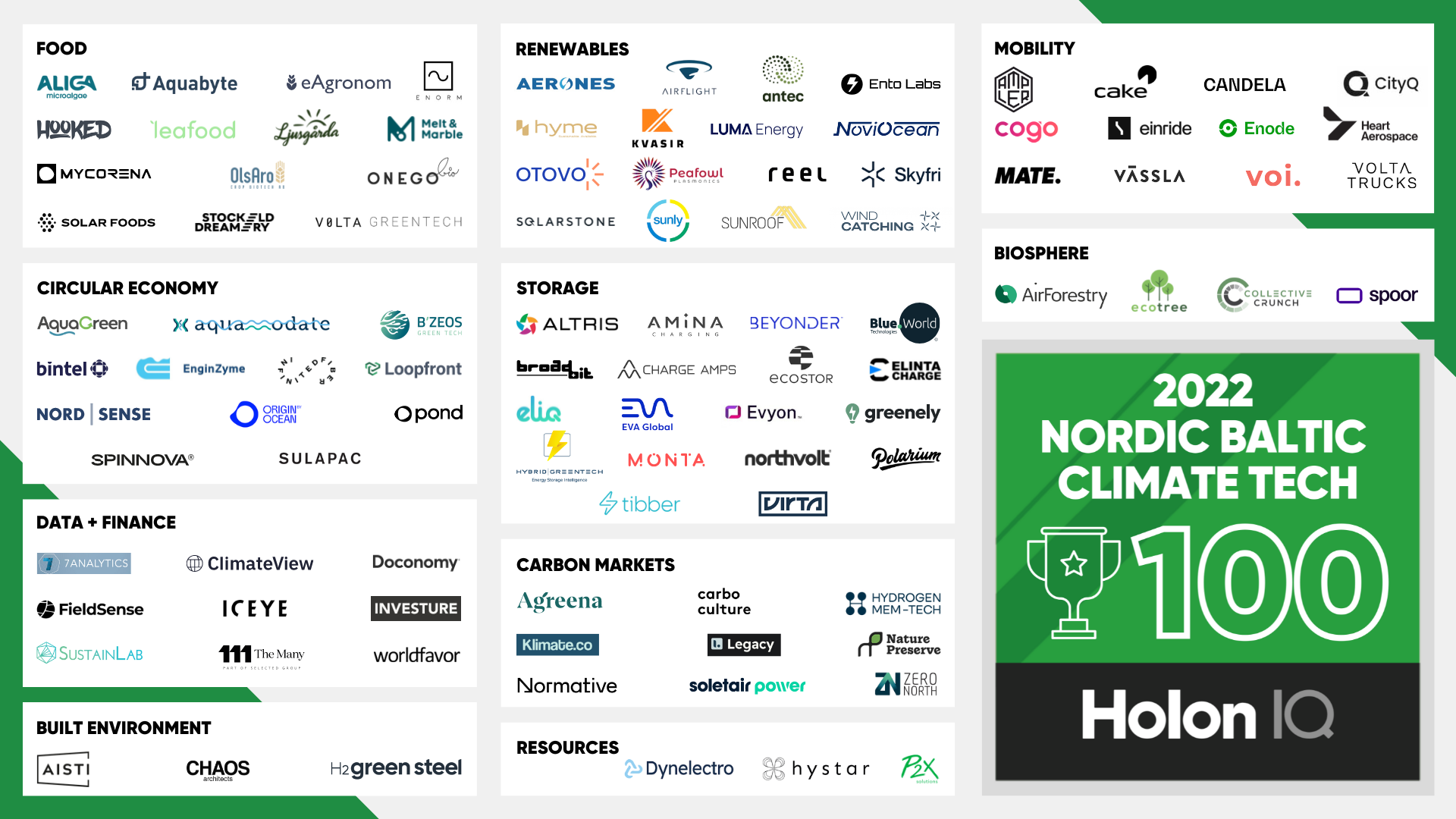 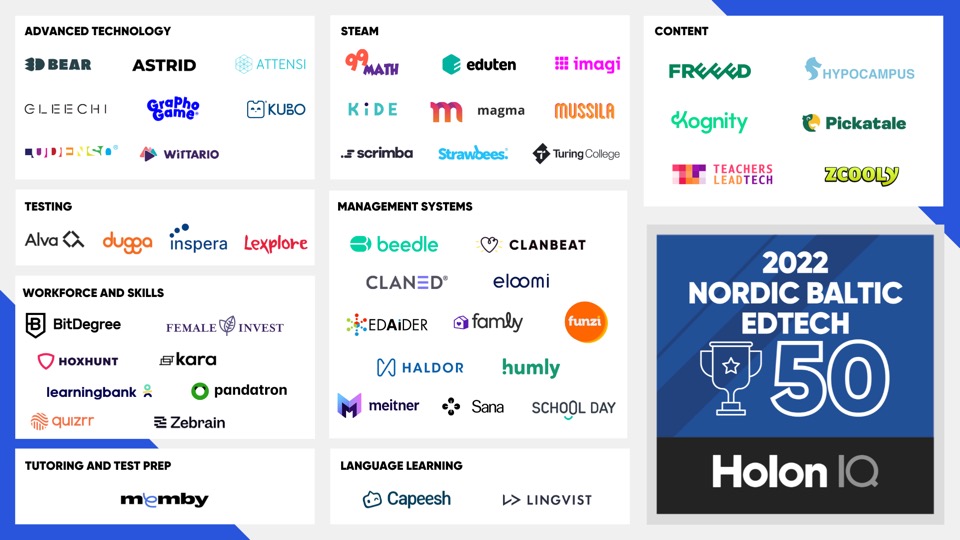 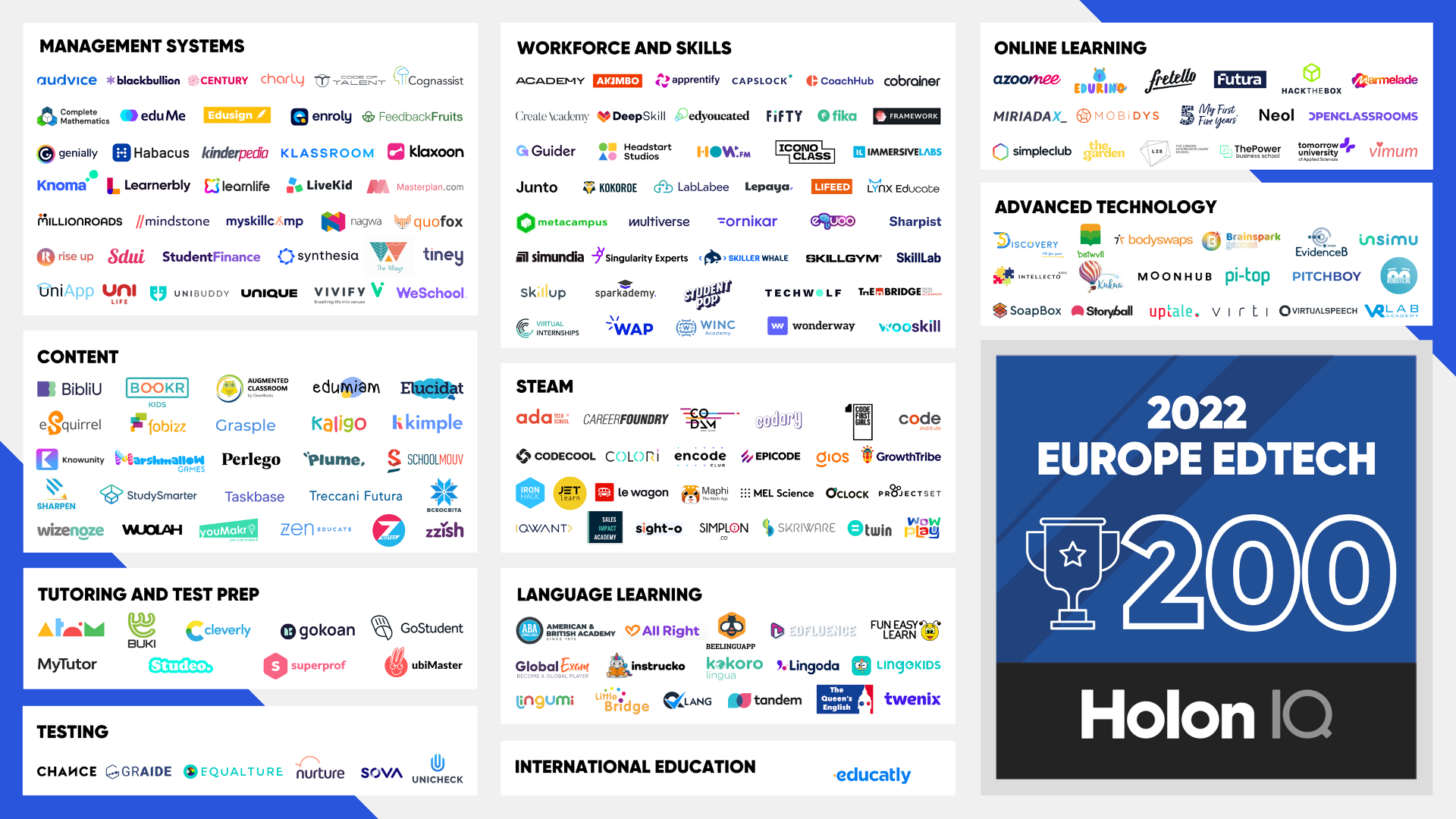 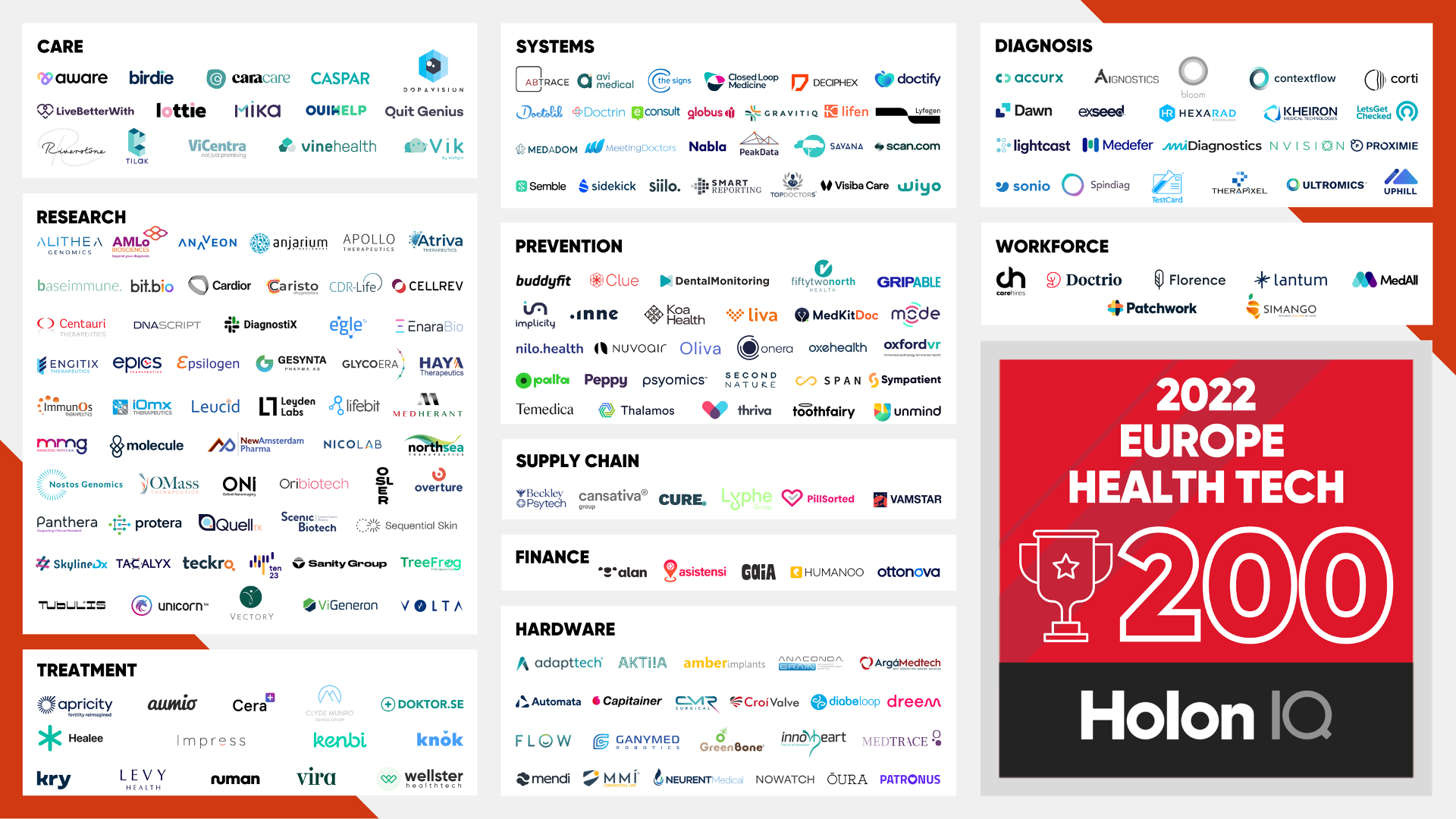 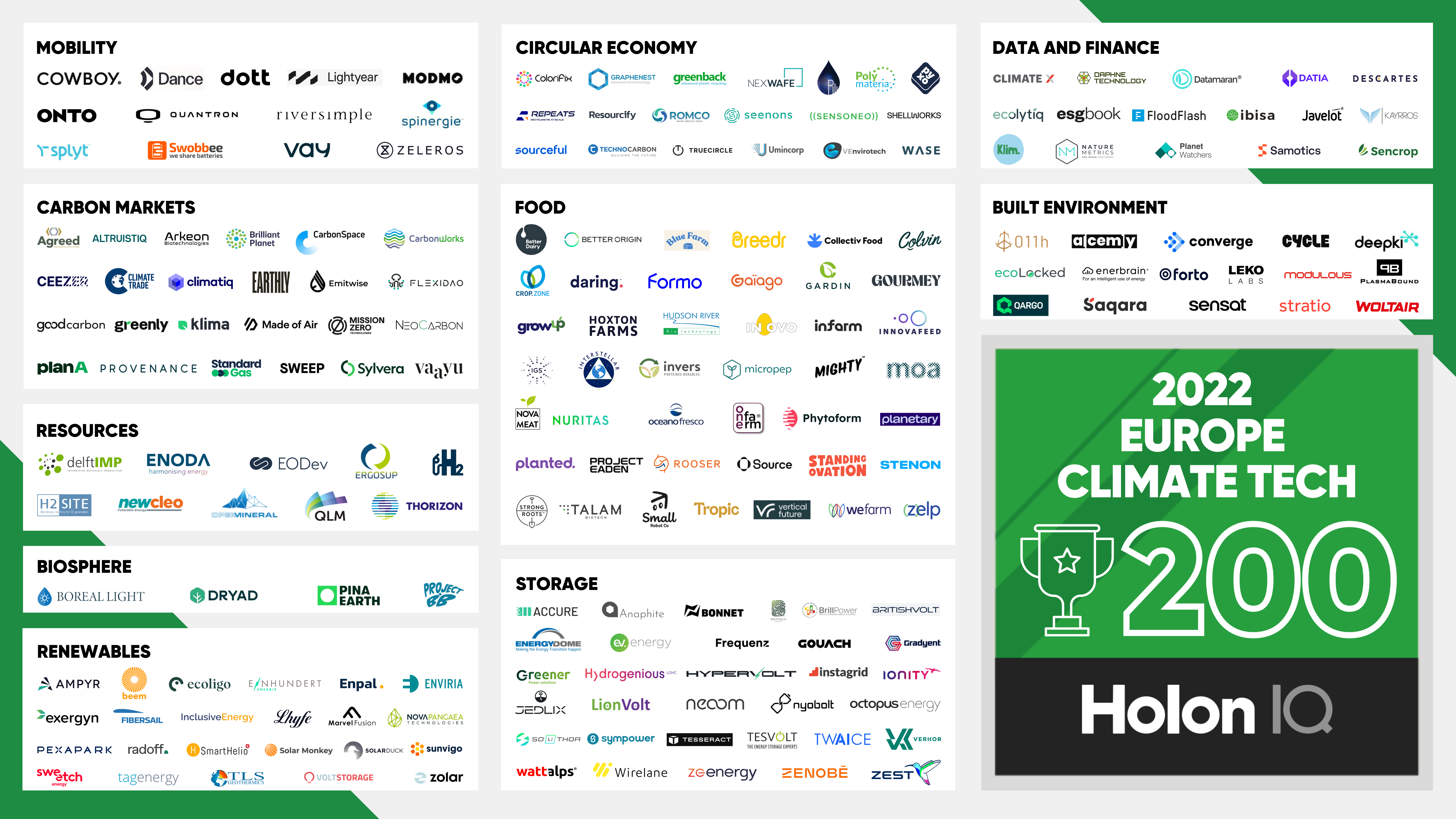 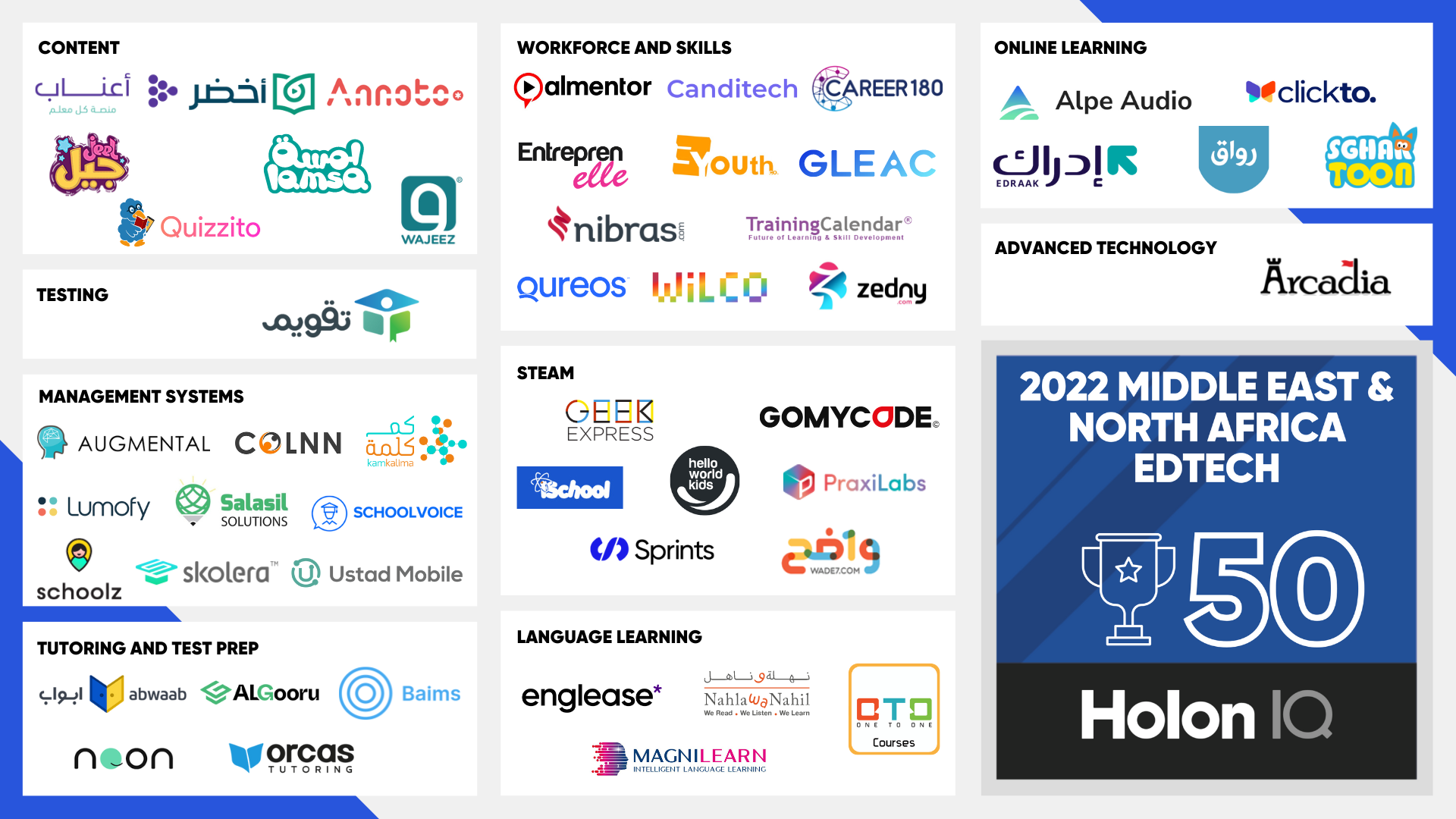